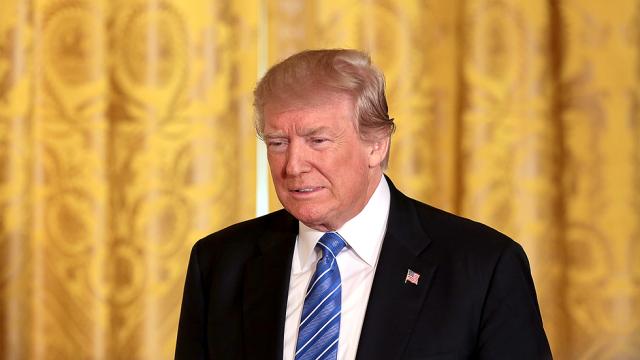 President Trump on Monday said President Obama took no action against Russia for its actions in the 2016 election because he expected Hillary Clinton to win.

Trump concluded that Obama had not “choked” in taking no action against Russia, as a senior administration official told The Washington Post. Instead, Trump said Obama had “colluded” or “obstructed.”