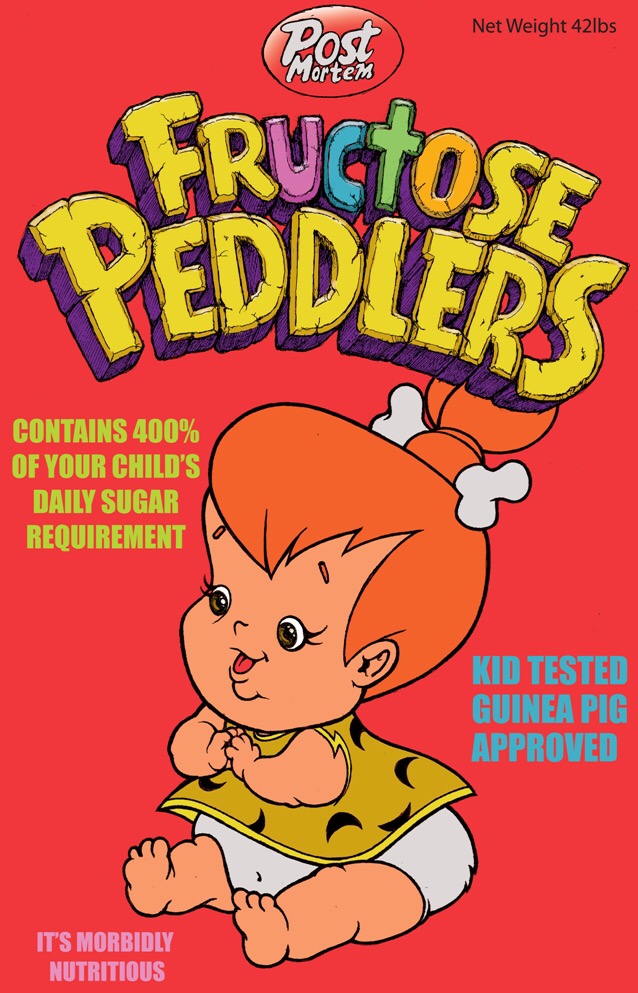 Ron English is now going to be working with cereal companies to design their boxes.

General Mills was the first company who reached out to Ron because of his cereal killer line of toys. 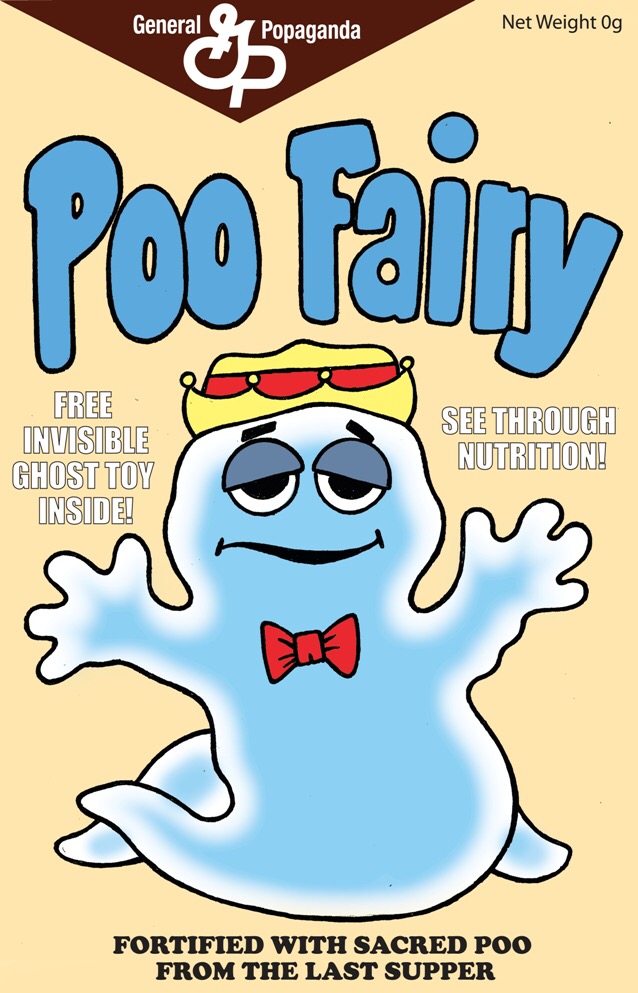 Several other cereal companies have hired Ron English’s Creative Agency, and he is now in his studio working on the artwork. In related food news, there has been rumors that Ron will also be hired by McDonalds to create a new look for their company. 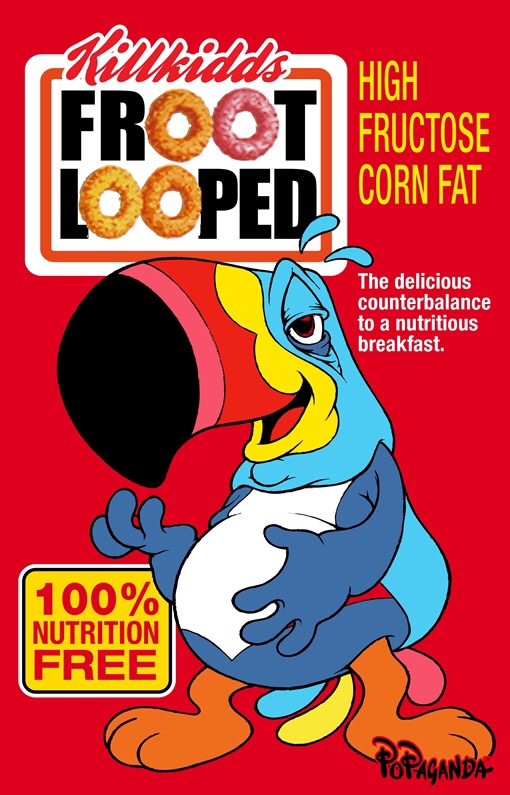 Ron’s Mc Supersized toy was a hit, and the rumors are that McDonalds needs a new mascot since the obesity rate is increasing and they no longer can have Ronald McDonald, looking thin since dietary groups were threating to boycott the company. 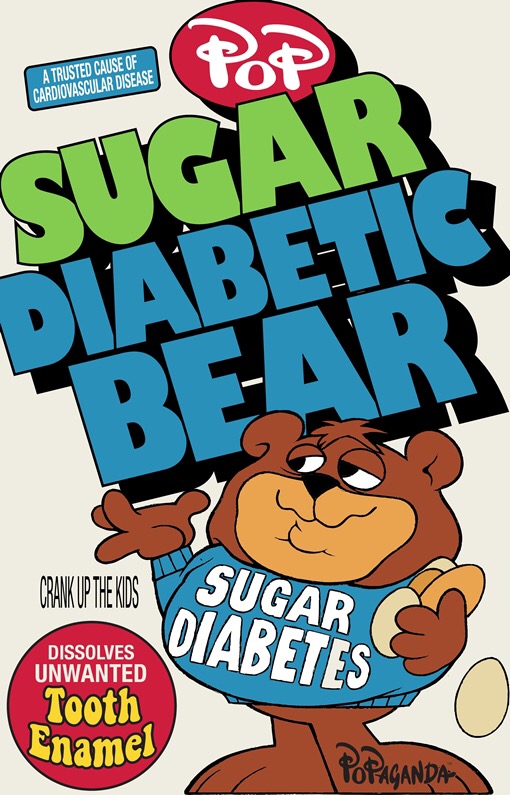 So, the word is that Ron English’s Mc Supersized character will soon be the new mascot for the company! 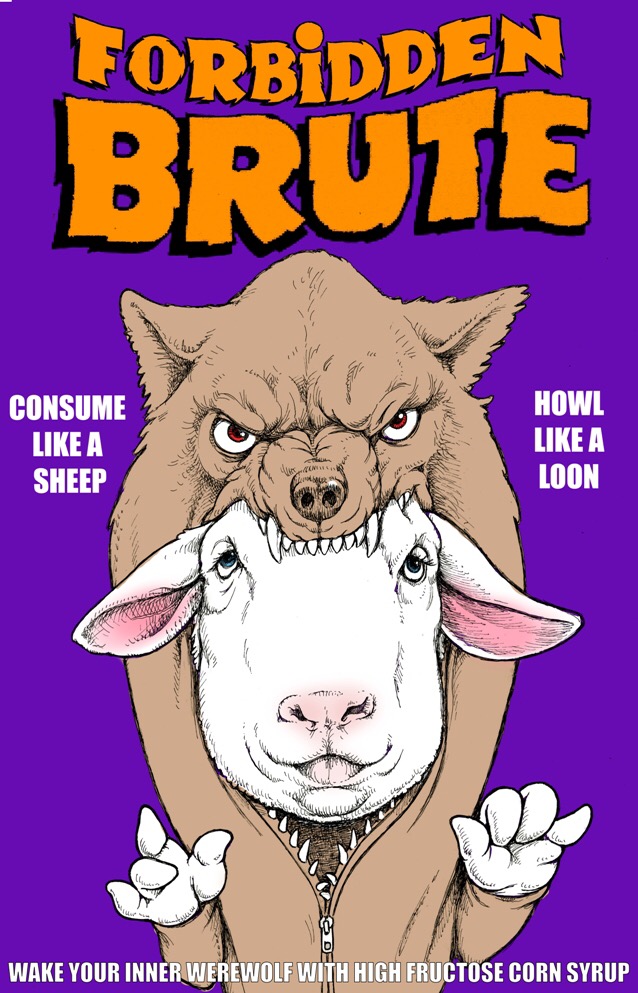