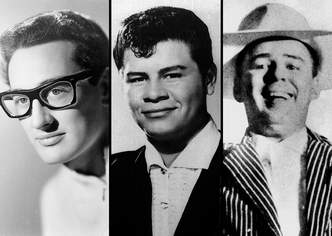 On Feb. 3, 1917, the United States broke off diplomatic relations with Germany, which had announced a policy of unrestricted submarine warfare, the same day an American cargo ship, the SS Housatonic, was sunk by a U-boat off Britain after the crew was allowed to board lifeboats.