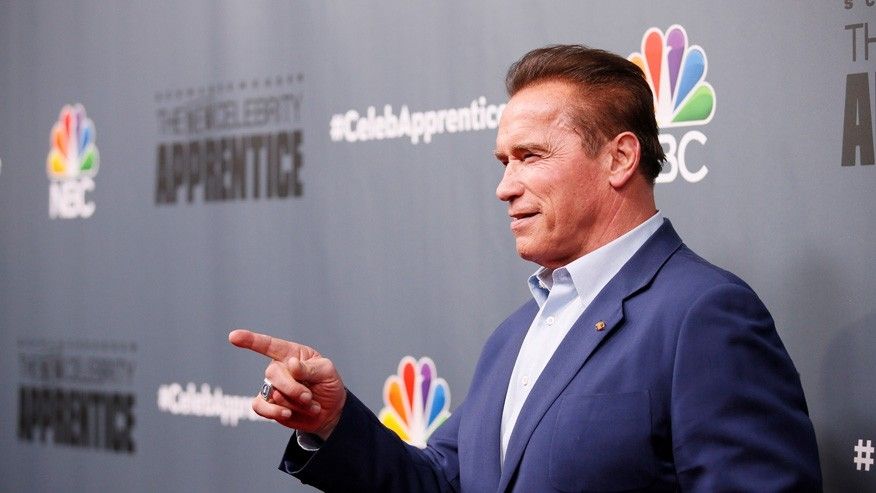 Arnold Schwarzenegger may have taken over for President Donald Trump on “The Celebrity Apprentice,” but he isn’t standing up for the politician these days.
Arnold spoke out against President Trump’s executive order that temporarily restricts citizens from seven countries from entering the United States.
“I think the real problem is that it was vetted badly,” said the 69-year-old former California governor on Monday in an interview with Extra’s Mario Lopez, as reported by People Magazine.