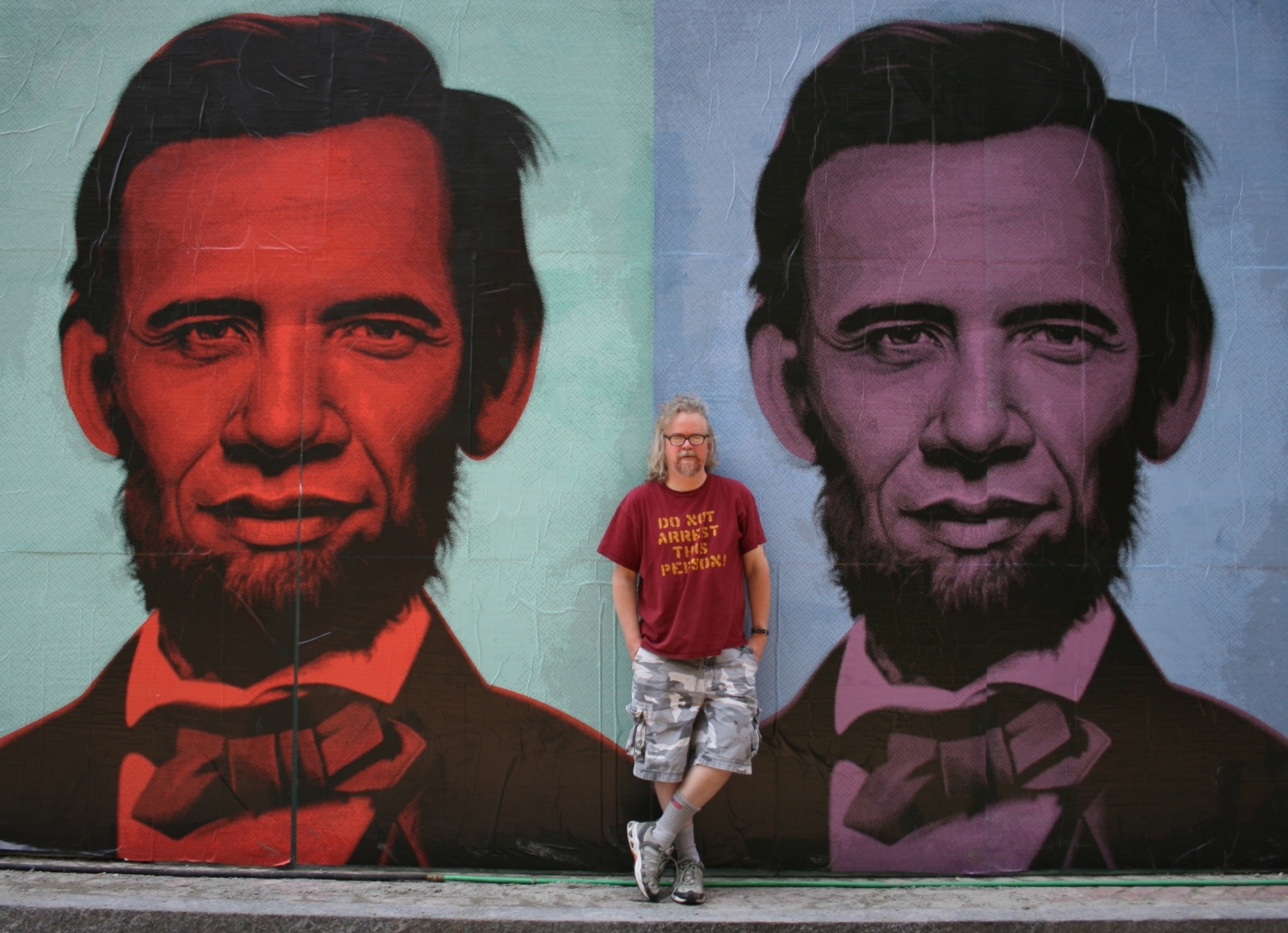 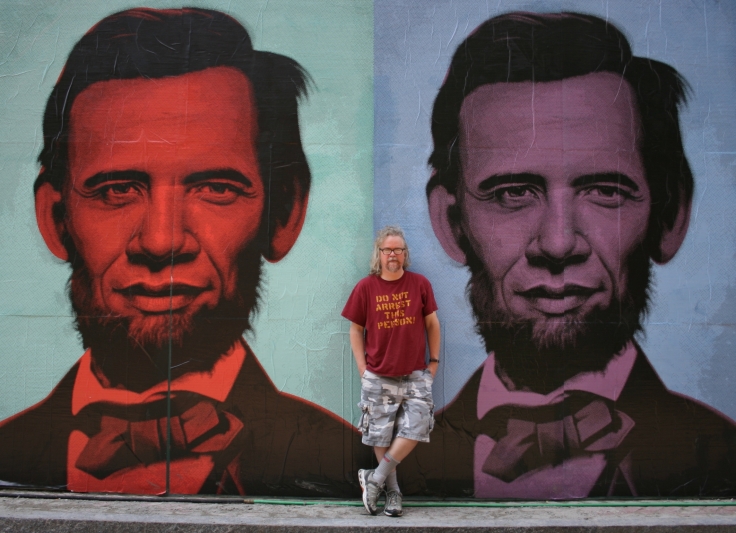 It seems President Trump really has a viable plan to not only get Mexico to pay for the wall but to turn the wall into a cash cow! Trump has made the surprising announcement that he has tasked Popaganda Agency, headed by notorious street artist Ron English, to create an ad and art program for the wall. “The ads will generate cash flow, and the art will be a national tourist attraction. It will be fantastic!” Several prominent Mexican companies have already signed up to promote their businesses on the first section of the new wall. 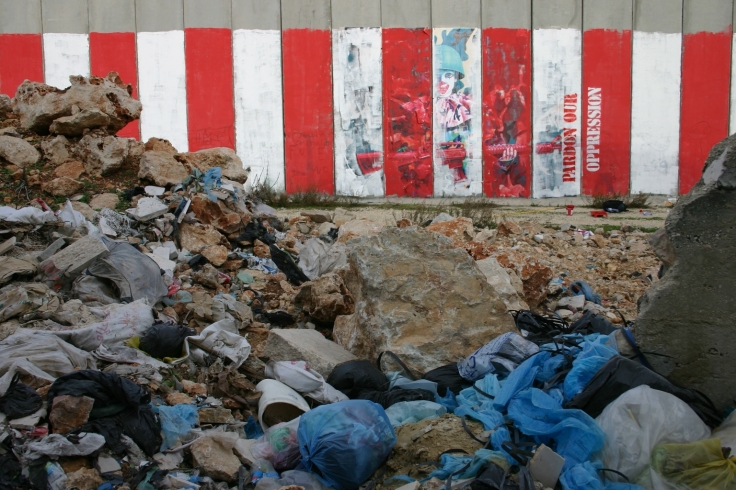 Yes, Mexico is paying for the wall, and America will get the advertising windfall! Ron English, who has painted murals on the Palestine separation wall and the Berlin wall, will create the longest mural in the world on the wall. Other prominent street artists to be announced later will also contribute their talents to the epic mural project. When questioned about working with President Trump, whom he actively campaigned against, Ron English offered this: “I would prefer that our country not build this wall, but if it is to be, I certainly am not in favor of the American taxpayers footing the bill. This seems to be the best compromise, and hey, if we are putting millions of dollars’ worth of art on the wall, how long before sections of the walls are stolen and sold off to collectors?” 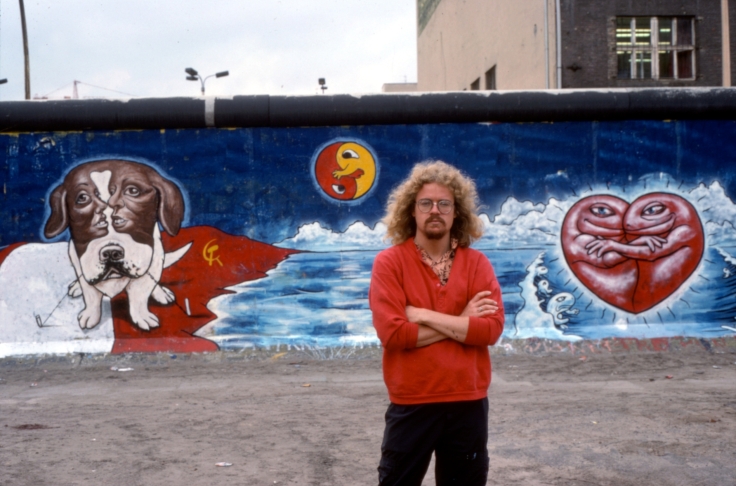