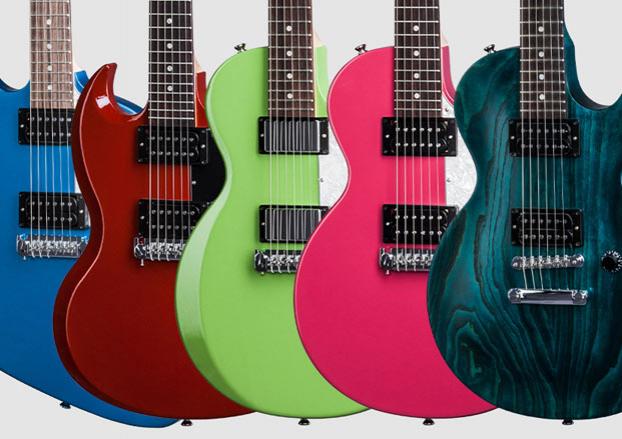 Gibson has announced it will launch a new S series for 2017 that will offer budget versions of the company’s guitars. The lowest-priced guitar in the company’s lineup this year will be the S series M2, with a price of $399.

In addition to the S series, the guitar maker will launch a new Traditional line and offer a High Performance series of guitars with advanced features.